Scope of the Opioid Problem 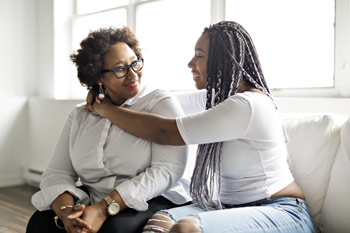 Drug overdose deaths, especially those involving opioids like heroin and fentanyl, have been increasing in the United States.

The rise in opioid overdose deaths began in the late 1990s with the large increase in the number of prescriptions for opioid pain medications. Opioids can be highly addictive and when people can no longer get them from a prescription, they may look elsewhere. Since heroin is often much cheaper on the streets than prescription pills, many people begin using heroin, resulting in significant rises in heroin-related overdose deaths by 2010. By 2013, there was a rise in overdoses involving synthetic opioids, especially illicitly-manufactured fentanyl and its analogues, which continues today.

The Opioid Crisis in CT

Connecticut has been impacted by the opioid epidemic.